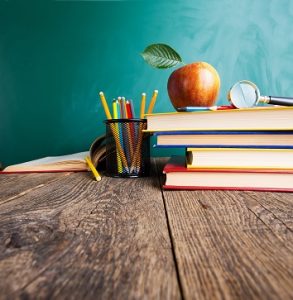 Now that she is retired, Ms. Trefts has time to enjoy hobbies like curling, rug hooking, and needlepoint.